It's the day before Election Day. How are you feeling? How can you help to elevate the vote to a healthier level? 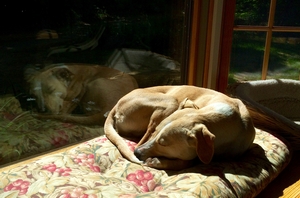 In case you didn’t know, I have a fascination with boundaries. Nature demonstrates deeper and higher truths about boundaries all the time. These truths make practicing them consistently more and more of a no brainer and a whole hearter. 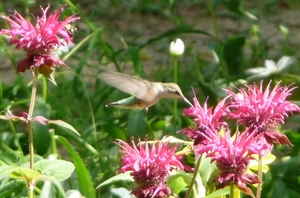 Blossom into the best you to date! 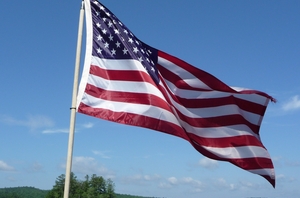 If the election has you up-in-arms, it could be because you don’t know how to integrate the relationship between the macrocosm and your microcosm. A shift in perspective can shift you from aggravated to grateful. That doesn't mean you will necessarily end up voting for that candidate who had you up-in-arms either... 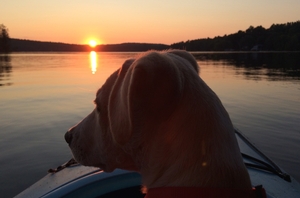 I Wasn't Looking For A Dog

Some of you know that I adopted a rescue pup this summer. He was about 16 weeks old when I got him and his name was Inde—short for Independence since they found him on the Fourth of July. I was not looking for a dog... 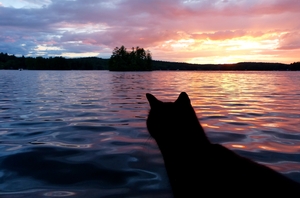 Maybe It Wasn’t A Woodpecker

I like to sit at the kitchen table in the morning with my laptop and coffee. Early this spring, while I was pecking at my keyboard, I observed a little downy woodpecker pecking at the maple tree about 18 feet away. I didn't know it at the time but he had an important message for me... 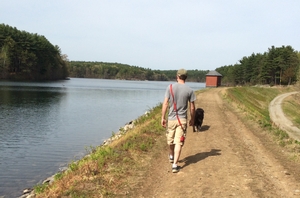 Being of Service to Our Kids and to Ourselves Part I

Sometimes when I share a story about raising children it raises eyebrows. It’s as though I’m sharing a completely new concept. The sequence of events always seems so logical; even logical, in the moment, to those whose eyebrows it raised.

I think a challenging part of life is being clear about what we are hoping to gain from our efforts. Take a Win-Lose mentality for example. In a world of win-lose, in order for one person’s needs to be met another’s must suffer—if somebody wins somebody else must lose. I see this with parents all the time. When they put their kids “first” by default they sign up to be the sufferer and...

"There are no mistakes, no coincidences. All events are blessings given to us to learn from." ~ Elisabeth Kubler-Ross

Have you ever felt like you’ve gotten stuck in a dark hole? That it couldn’t possibly be a blessing? 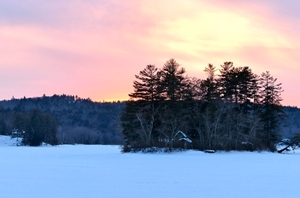 What story do you live by? Growth or Coercion

“Only when you recall that you are an immortal spiritual being living in an impermanent body,
and that you are here on the planet to experiment and learn to create responsibly,
does anything make sense.” ~Sonia Choquette

Valentine’s Day is a great day for tapping into the stream of love and Love. This past year I have focused on my use of the term, love, and I challenge you to do the same. I couldn’t help but notice how freely it is used on Facebook—I’d dare say, ‘in vain,’ even. I was guilty. My attempt to use the term more deliberately and reverently shined a light on where I was using it less so and so much more... 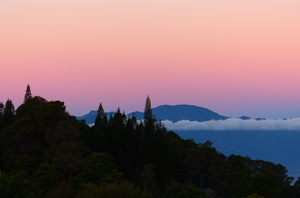 Politeness Made Me Sick

I recently watched an interview on You Tube about “negative noise” that got my hackles up. The researcher was explaining the benefits of periodically distancing ourselves from “negative” friends in our sphere. You may be nodding your head in agreement or you may be experiencing what I did... 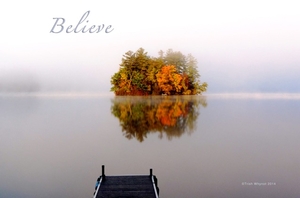 Finding the Extra in the Ordinary

What do you think of when someone uses the term extraordinary?

I love it when seemingly unrelated sources come together to drive home a point. 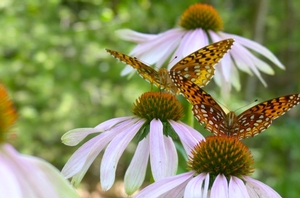 Deeper Intimacy or Personal Satisfaction—What do you choose?

The truth a relationship thrives on lies just beyond the world of right and wrong. The fruit that comes from digging deeper is delicious and nutritious to the heart and soul. To follow is an example of the deeper intimacy to which it leads. 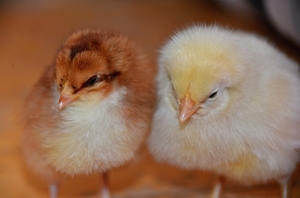 Miranda had manifested a job for herself that fulfilled all her desires—it honored her working style, worked around her family’s schedules, the hours were flexible, she could work from home, it was financially rewarding, and her superiors respected and cared about her.

She was in awe of her circumstances except for one thing. 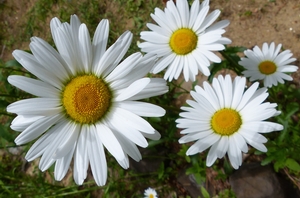 My tribute to a dear friend.

This morning I was cutting back my daisies that had gone past. I suppose I could have done it earlier but I just think there is something Zen about allowing a flower to run its course. Some might see the latter stages as unsightly; I was even curious about the prospect myself. You might look at my garden and wonder … untended? But I just saw the dying as a part of the cycle of life that has me curious this year. Maybe next year I’ll cut my daisies back earlier? Who knows?

During my cutting I inquired of the garden, “Why did I wait?” The answer I got was quite Zen...

How Did Your Sh!t Hop The Fence?

When I think of boundaries I think of my desires, not my defenses. I haven’t always thought of boundaries this way but when I do it serves me quite miraculously. Rather than protect myself from the 'negativity' I am attracting, I’d rather understand why I have attracted it in the first place. 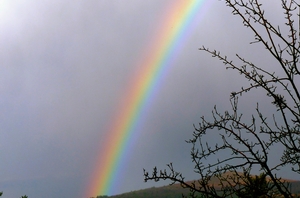 Forgiveness is a gift to the one who forgives.

Have you ever thought you had forgiven someone until the subject came up and you realized it still had an emotional charge? 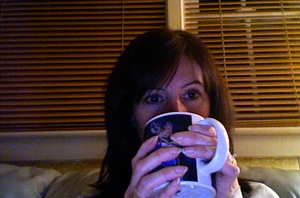 I hope you can draw from this story of my relationship with coffee as inspiration toward utilizing your own dependency or codependency as the fuel toward empowerment that it can be.

(The following is not a substitute but an adjunct for medical diagnosis and/or treatment.)