Pediatricians and Dating: What’s the Connection?

Sometimes my intuition directs me to share a story that appears completely unrelated to someone’s circumstances. I have learned to trust my intuition and this time was no exception. This particular memory popped up in a session with someone who was frustrated with the dating scene. When something is emotionally charged if feels complicated. A story that appears unrelated can remove the emotional charge and bring a sense of simplicity to what otherwise feels complex.

My Pediatrician Story isn't the be all or end all cure for relationships because there isn’t one but it’s kind of a fun story and my intuition thought it worth sharing here as well. My story shows how to extract value which can help direct our focus toward what we do want and, at the same time, make it easier to let those less-than-ideal past relationships go with love and gratitude.

When I was pregnant with my first child I was asked to find a pediatrician prior to delivery. Since this was my first child and I was the first of my friends and family to have a child, I had no one to ask and no feedback on what to expect. So I picked the pediatrician that I had growing up. At least I knew him. Right! 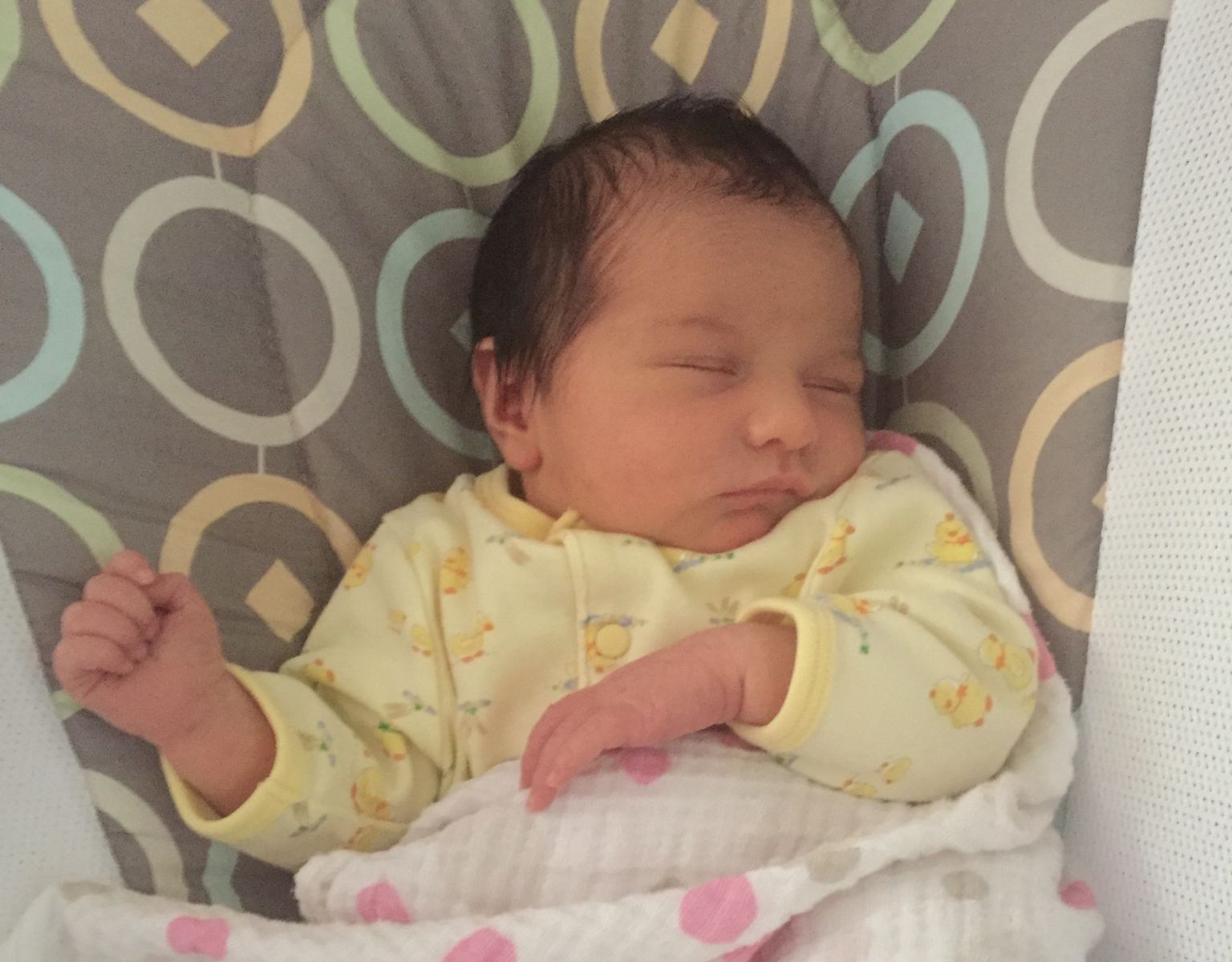 A week after my daughter was born I took her for her first well checkup. My old pediatrician was much older than I had remembered—not someone my daughter would be growing up with. I also felt his sense of impatience and lack of zest for children during that appointment.

Following that visit I knew that I wanted a pediatrician who my daughter would grow up with and one with a pleasant bedside manner. I called my OBGYN for a referral—someone who I hoped would meet these expectations.

My first visit—second well visit—with our new pediatrician was scheduled for 11am. He was young and he was nice but we waited 2 hours for that checkup. Although I don’t consider myself to be a germophobe, sitting in a pediatrician’s office with a healthy baby for 2 hours can turn you into one.

I gave the doctor the benefit of the doubt and asked the receptionist for their first appointment of the morning for our next well check. We arrived for that visit just shy of 9am and were greeted by three other women with infants in the waiting room. I asked, “So, do we all have 9am appointments?” All three moms nodded, “Yes.”

Now I knew that I wanted a pediatrician who would grow old with my daughter, had a pleasant bedside 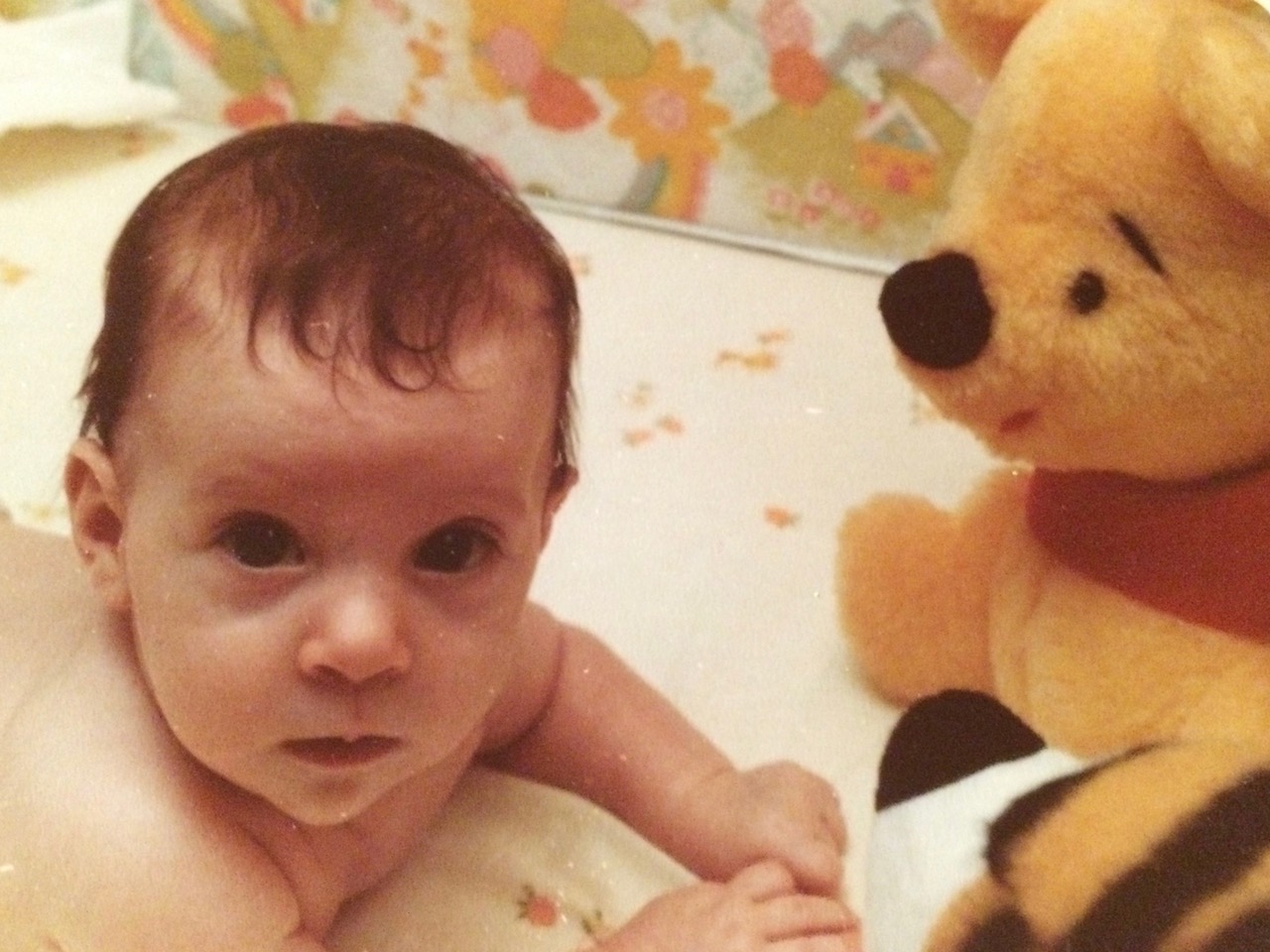 manner, and respected my time. I can understand running 15-20 minutes late at times and the occasional emergency but not chronically late due to how he or she handles scheduling. My time is valuable too.

By now I had a friend with a child so I asked who she had as a pediatrician. She was happy with him so I called and got our next well visit on the books. This pediatrician seemed to meet all my qualifications… until my daughter got sick. I couldn’t get past the nurse practitioner. Everyday for 3 days she told me to give it another day. My daughter ended up having to be seen and I ended up feeling unheard. I knew that she was acting sicker than her temperature had indicated but the nurse practitioner treated me as if I were overreacting.

So now I knew that I wanted a pediatrician who would grow old with my daughter, had a pleasant bedside manner, respected my time and listened to me. The next pediatrician ended up being all that and more. I was able to thank the initial three pediatricians for helping me to realize what I do want in a pediatrician, sometimes by showing me what I didn’t want. 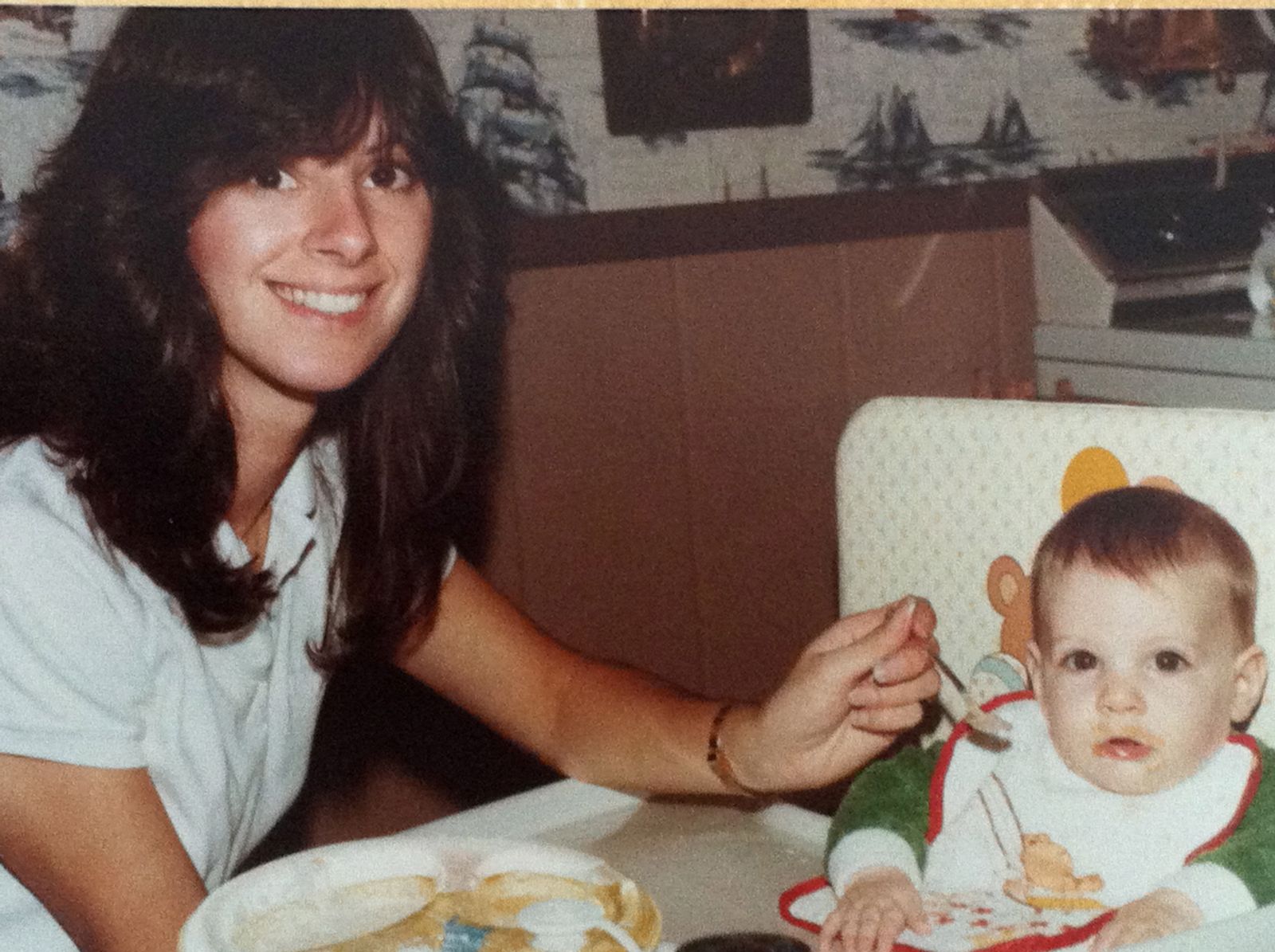 A pediatrician is an 18+ year relationship depending on how many children you end up having. And if your child has health issues you know that you will be spending quality time with him or her. I ended up with someone I could talk to, trust and with whom I could relax because I felt my child’s care was in good hands. He did not pretend to have all the answers and he wasn’t afraid to say he didn’t know. He had no problem consulting a specialist and getting back to me when necessary.

When dating you are likely to encounter something that is important to you that might not be important to the other person. In the end the conclusion of a relationship can be that simple. Everyone is doing the best they can. We don’t have to judge, we can love by bringing what is important to us—when appropriate—to the other person’s attention, and then let them decide if they want to do ‘better’ or not. For example, encountering someone who is passive aggressive with their anger. If being accountable for your feelings is important to you, you'd want to find someone who values that too. Give your partner the benefit of the doubt—they may not realize their hurtfulness until you bring it to their attention. And careful not to club them over the head for their behavior because you'd be slipping into aggression and hurtfulness right along with them. I agree with Einstein, "No problem can be solved from the same level of consciousness that created it." Once the issue is brought to light the person has a choice to, in this case, continue being hurtful with his/her anger or to do better. And if you find yourself slipping into aggression when hurt (I know how tempting it is) you are being presented with an opportunity to do better too. Besides, your slipping into aggression is the goal of a passive aggressive act.

When both people want to do better and are willing to take action toward that pursuit, it can deepen intimacy like nothing else. It can be a drag to start over but it can be even more of a drag to keep going when values aren’t jiving. With each relationship we become more clear about what is important to us and can let go of those who showed us what we do want by demonstrating what we don't with greater ease, grace, gratitude and love. I don't believe that grieving can be avoided when change is involved (even good changes) but at least we'll know that it was for the best. And if you keep attracting ‘pediatrician #3's’ for example, that’s for another story.