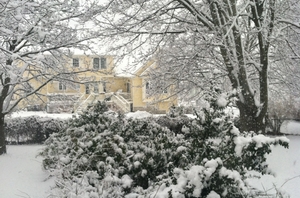 Humanity in a Flurry

Have you ever been inconvenienced by a snowstorm?

The shoveling, the traffic delays, the thrown off schedules.

Where does our sense of awe and wonder go as we age?

What takes its place? 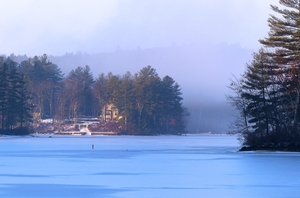 Every day is a miracle; some just stand out more than others

"Every day is a miracle; some just stand out more than others." ~Trish Whynot 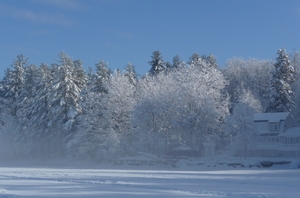 You’ve got a goal. You hit the ground running. But as the days accrue your efforts diminish.

Are you wondering, "How can this year be different?" 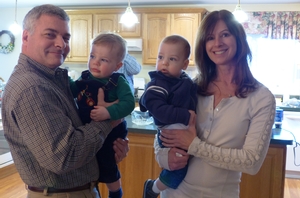 Mind Your P's and Boundaries

My fascination with boundaries began in my childhood when I would get blamed for how my parents were feeling. In an exasperated moment my mother once said, “I hope you have a child just like you.” God presented me with 3 opportunities for restitution.  It's true; third time is a charm.

“Life can only be understood backwards but it must be lived forward.” ~Søren Kierkegaard 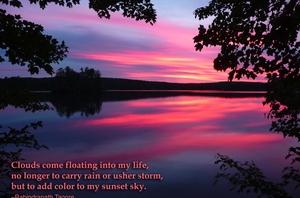 “Clouds come floating into my life, no longer to carry rain or usher storm, but to add color to my sunset sky.” ~Rabindranath Tagore

Those burst-of-color days are the ones that change the course of my life. If the change is positive or negative is based on my choice to be more or less... 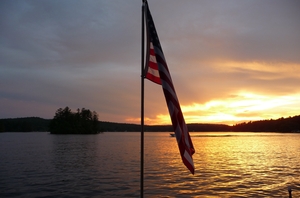 How To Get There From Here

If 9/11 cracked you open then you will agree that today is a perfect day to talk about Opening to Love. 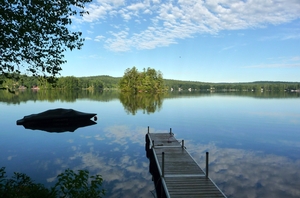 Into The Light We Go

In order to be in the light you have to be willing to step out of the shade. ~Trish Whynot

Have you ever found yourself hugging the shade? It happens and we often don't even realize we're doing it... 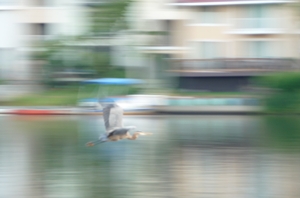 The Artist I Am

The Artist I Am

Each morning my canvas is blank... 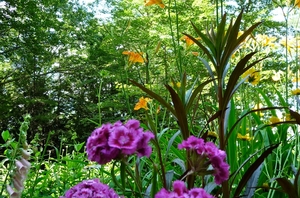 One of life's big choices: Do you want to be a martyr or do you want to expect your highest desires? You must choose. 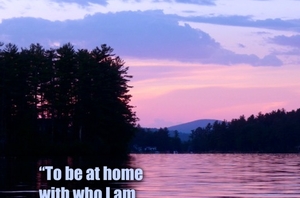 To be at home with who I am my closets must be emptied of who I used to be.

To be at home with who I am my closets must be emptied of who I used to be.

The more you retire the false selves that you adorn when in fear from your proverbial closets, the more room you make for the authentic you to stretch, grow and blossom.... 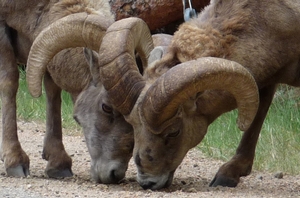 There are times when I even want to throw in the towel on life. Sometimes it’s just not going the way I pictured and I just want to be like a little kid and have a temper tantrum.

When I feel this way it reminds me of a client who came to me several years back. We’ll call him Dan and his daughter Emily for confidentiality’s sake. Dan was at this ‘breaking point’ because his 8 year-old daughter was having tantrums... 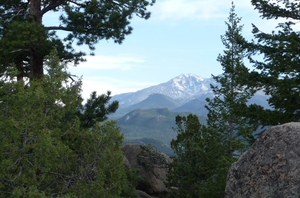 Can You Spare 3 Minutes?

The beginning of June I visited my dear friend Bree Ervin. We got to talking about 3-minute-meditations. My story clearly impacted her because she not only put them into practice in her own life but she blogged about them too... 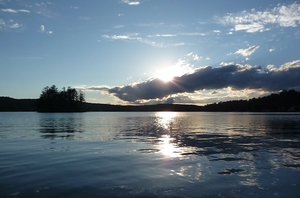 This Friday, June 21st is the Summer Solstice--the longest day of the year and a powerful time for intention setting... 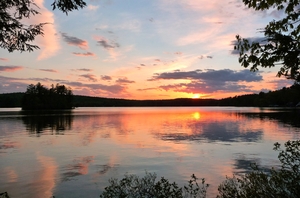 Are Your Methods for "Doing Unto Others" Backfiring?

Are your efforts to not hurt the feelings of others hurting them worse while, at the same time, rendering you untrustworthy?

There has been an epidemic of people suffering from the repercussions of their efforts to spare another's feelings lately... 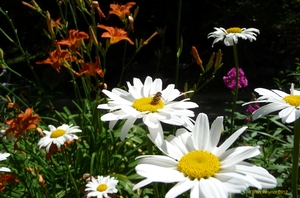 "Boundaries are where our generosity ends and another's responsibility begins." ~Trish Whynot 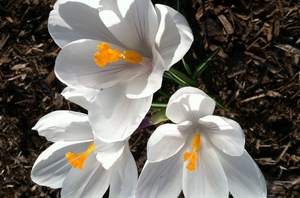 Marathon of Healing versus Venting

I expect to see crocuses and daffodils this time of year but a bomb at the height of the Boston Marathon? I have trouble wrapping my mind around the logic in that... 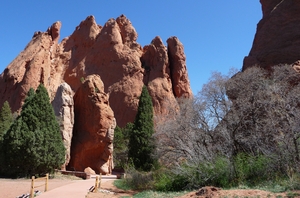 Happiness is not about the fulfillment of desires...

"Happiness is not about the fulfillment of desires: it's about honoring your heart along the way."

A client often winds up in my office because life didn’t go his or her way... 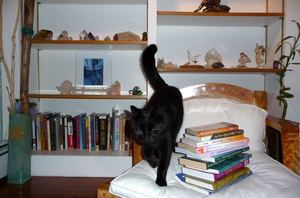 I can’t be at home with who I am when my closets are filled with who I used to be.

Holding onto things can only serve to feed my old scarcity mentality, which I am ready to retire. I’d like to trust that if I need to reference something that it will find it’s way to me... 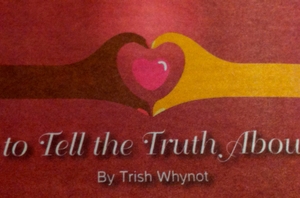 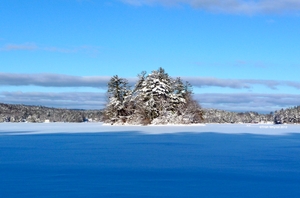 "Vulnerability is honesty without a warranty." ~Trish Whynot