From Fragmentation to Wholeness

The coming of Easter always causes me to pause and reflect on some aspect of Jesus’ life. This year is no exception.

Jesus didn’t say to the sick man He healed at Bethesda, “Cut out gluten and see me again in 2 weeks.” He 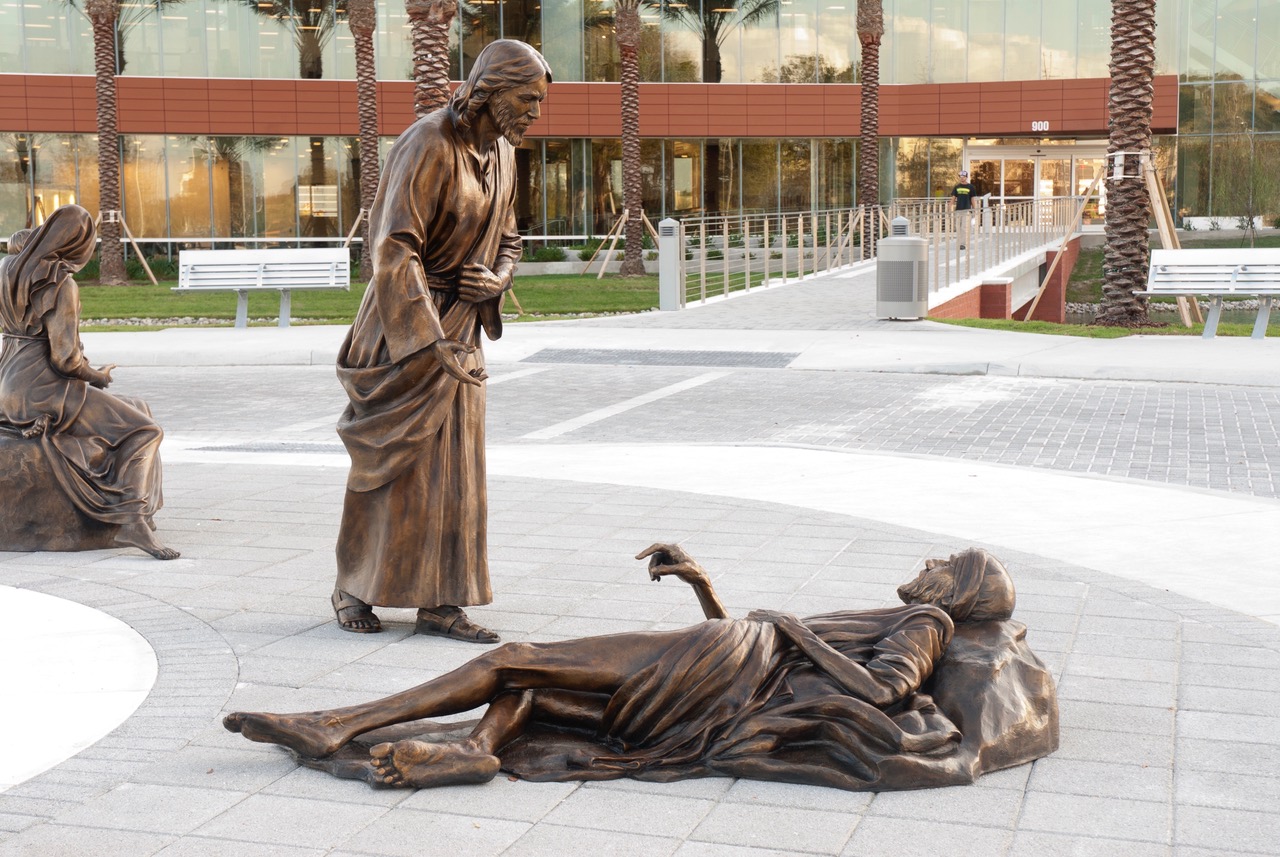 The sick man had been waiting for years to get into the healing waters and blaming others for getting in his way. In the end, this decision was all it took. And clearly it’s not always an easy decision or we’d all be ailment free in all areas of our lives.

A friend posted this on FB today:

“Greatest man in history, had no servants, yet they called Him Master.

Had no degree, yet they called Him Teacher.

Had no medicines, yet they called Him Healer.

Had no army, yet kings feared Him.

He won no military battles, yet He conquered the world.

He committed no crimes, yet they crucified Him.

He was buried in a tomb, yet He lives today.

His name is Jesus.”

You must agree, even if you are a non-believer, that that’s impressive!

In my personal experience, I left my religion about 18 years ago. I had gradually become disheartened by the shaming nature of the pastor of my church. For example, rather than thank people for coming to Mass he’d begin by criticizing those few who were late. On holidays such as Easter, rather than celebrate an overflowing population, he’d make it a point to shame those who don’t attend regularly for taking up space. In a talk with Pre-Confirmation religious educators, he spoke of “weeding out the deadwood.”

I thought having a relationship with God was supposed to encourage integrity, love and be uplifting, not a weeding out of children. I sought out other churches of the same faith in search of that positive message, but my results ended up being so rare and random. And then there was the sex scandal so who knew what to believe.

I didn’t let go of God but I did let Jesus go following the feeling that I had been misled. I also remember Jesus saying to me that He wanted me to find peace. He was okay with it not being through Him. Although I don’t remember his exact words, 18 years later, I vividly remember the unconditionally loving essence of His message along with my questioning of its source. 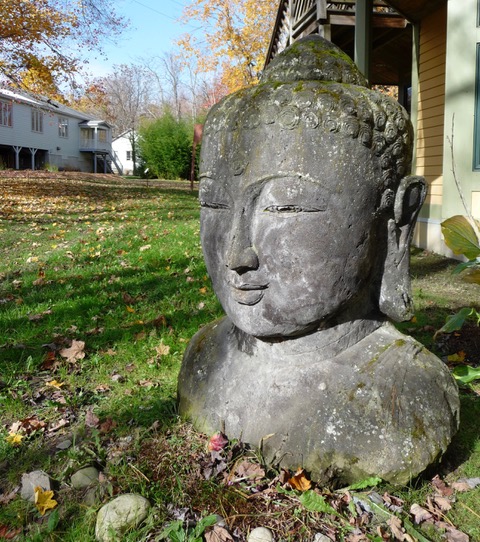 My spiritual path was leading me to study energy, the practice of yoga, learning to meditate, a gravitation toward Eastern philosophies, the studies of essential oils and the mineral kingdom, and getting to know my higher self and learning how to listen to my intuition. I was even in the process of a career change from the field of business to holistic counselor during this period of transition.

About 12 years ago I was re-introduced to the Bible. I remember a speaker (with a background in astrology amongst other things) describing the Bible as a book filled with stories of redemption. That really resonated with me. I’m not an expert on the Bible, by any means, but from what I’ve learned so far it’s a mix of stories of people who followed fear and found their way back to an unwavering connection with God and stories of Jesus, who you might say was the perfect one. He never gave into fear. As I read about his unrelenting faith and trust in God ‘the Father’—the All Knowing Love—He quickly became my hero.

On my re-introduction to the Bible along with studying “A Course in Miracles,” I came to the realization that a sin 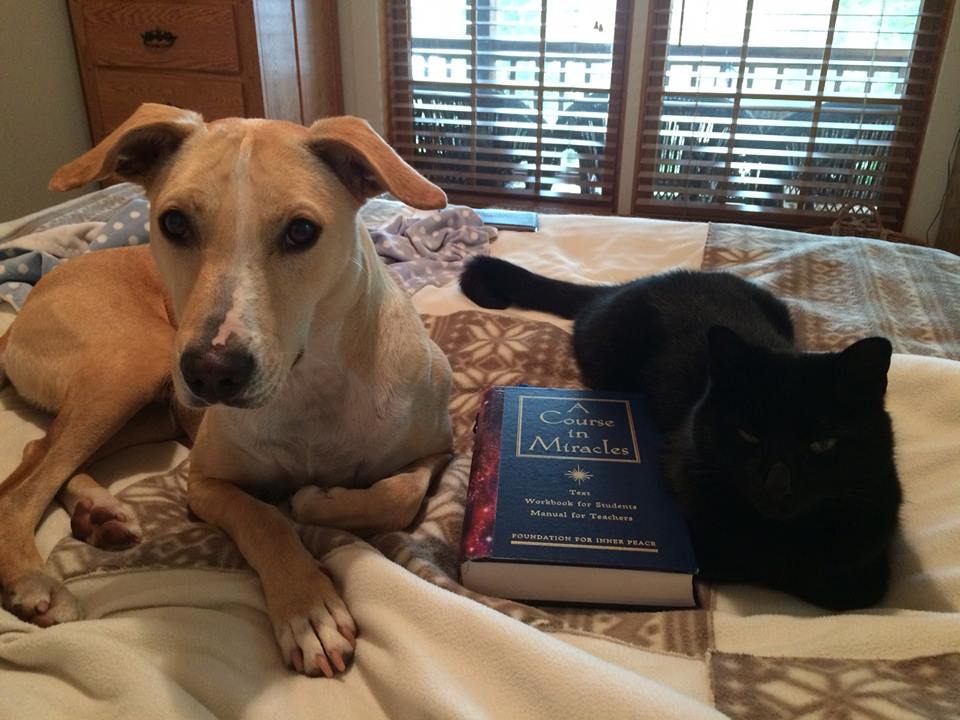 is anything that we do out of fear, that everything we feel funnels down to fear or love, that anything built on a foundation of fear is destined to crumble, that Jesus never succumbed to fear, and that it’s not always initially easy to do the loving thing but in the end it truly is the easiest thing. I’d rather go with the flow of Love than with the flow of the majority (which is usually fear like the mob at the crucifixion) when there is a choice but I can’t say that I’m 100% there yet.

I view integrity as the personal growth term for love. Google’s definition of integrity includes “the state of being whole and undivided.” So remind me of why it’s a good idea to squander our integrity? To give up our wholeness?

We spend a good part of our lives fragmenting. We listen to fear stories then operate in life in a way that leaves us less than whole. Our redemption stories are our stories back to wholeness.

Jesus never gave up his wholeness. Even at His crucifixion He had everyone’s best interests at heart without holding onto them or judging them when He said, “Father, forgive them, for they do not know what they are doing.” Luke 23:34 He could have taken the mob’s behavior personally and condemned them, judged them for thinking differently, tried to get them all on board with what He believed or pretended to believe as they did to fit in. But because His love was free-of-fear He was able to sincerely bless them and honor their journeys without losing himself in the process. He was a genuine leader who lived and died with integrity and grace.

You might argue that He died but to pretend a part of you doesn’t exist every day to fit in is pretty painful and the lack of wholeness will take its toll. 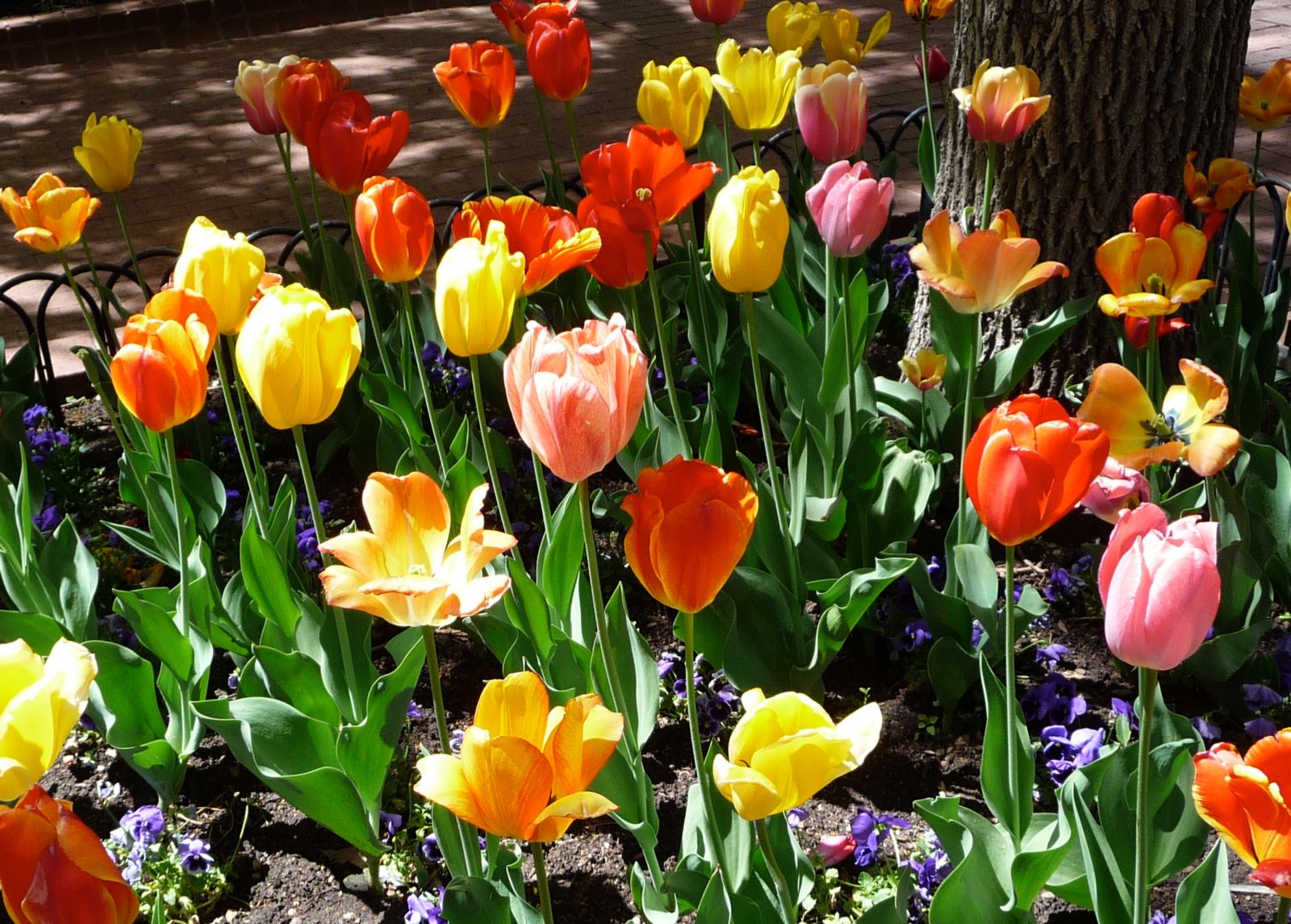 I can’t speak for you, but for me, Easter is a day to honor Jesus’ life, death and resurrection. And this year mine is also to thank Him for blessing me rather than giving up on me when I temporarily gave up on Him. He didn’t try to control me or hold onto me. He has allowed me my journeys—my personal stories of redemption I guess you could say—my journeys from fear to love, from fragmentation to wholeness. And who knows, maybe He is who I have been referring to as my intuition, my higher self, my wise inner guidance, my connection to God.

Friends in this Love on Easter, Passover and Always,

The full sculpture of The Healing In Bethesda in the first photo resides in Altamonte Springs, FL. Photo courtesy of Victor Issa, Sculptor.