When you feel compelled to tell a story, it often becomes a part of someone else's awakening.

I shared a story (below) that I had been thinking about with my friend, Sue, yesterday. When she was leaving she mentioned that she would be revisiting the 'cage' I had mentioned. That’s how you know that your story has become part of someone’s awakening. The awakening I’m talking about is an awakening to the loving version of one’s Self. I find stories to be very impactful. Stories offer a view from the gate. Sometimes we can be too far down the rabbit hole with our own stuff to see it with clarity but we can easily see someone else in a similar situation and bring that clarity back to our own circumstances as my friend had.

Doug and I had been talking about building a lake house for years. It was a dream we both shared. We had been sitting on a piece of property but could never quite get our act together to build something on it until 1998. Our kids were in high school then so their time left with us was limited. We had never graduated from our starter home so we were thinking that a lake house could be that dream house we had never quite graduated to. It definitely could be a great place for us to gather as the kids grew into adulthood and a place for them to eventually bring their families.

So I went to my mom with my enthusiasm.

I’ll never forget her response: “You have no business building a lake house. You should be either saving for your kids college or looking for a bigger house.”

Mom would burst my bubble every time I went to her with something I was excited about. It would frustrate the heck out of me but I’d still keep doing it. I’d even be repetitively ‘surprised’ at her hurtful responses. It felt like I was in a cage and couldn’t get out. If you know me that’s not an internally submissive picture.

For some reason unbeknownst to me, I experienced an awakening. For as nasty as my mother’s responses could be, rather than be critical, I began questioning my own judgment.

Why am I bringing ideas that excite me to my mother if she always shoots them down?

Is it because her judgment grounds me? Is it so that I won’t get too excited? Eventually I was able to accept that, for whatever reason, she just wasn’t capable of being happy for me.

I forgave myself for all the times I had put the burden on her. I had set her up to fail, really. That's not very nice. From here it was easy to release all the hurt feelings, anger and disappointment this choice had caused me. As I revisited my story with Sue, I realized that this was a habit that I had brought forward with me from my childhood. I had needed Mom’s permission to have fun as a kid so I had to bring those ideas to her back then. But as an adult it had become an outdated default. Defaults are habits and not always productive, especially when we bring them with us from our childhood.

Maybe our choice to build wasn’t logical with kids approaching college age. I certainly didn’t want it to interfere with their futures and we weren’t made of money but it just felt right. When it came time to break ground I didn’t tell Mother. I made a conscious choice to only share this cherished dream come true with those who had proven to be trustworthy with my joy. Taking ownership for my choices had spun me around. I could see that the door to this cage was open and had been for my entire adult life. All I had to do was turn in the direction of ownership. I had been a glutton for punishment because I still subconsciously believed that I needed Mom’s permission to do something fun.

Mom called me, all mad, the day after we broke ground.

“I heard through the grapevine that you broke ground and we’re the last to know,” she grumbled.

Because I had forgiven myself and released all the emotion around this old habit, I was able to state, matter-of-factly, adult-to-adult, how we’d been wanting this for years and how excited we were. I reminded her of her response from when I had brought it up to her previously and acknowledged, “So why would I want to share something I was so excited about with you?” I let her decide.

That was easy! There was no argument because truth is truth. All I had to do was maturely state facts. I had no need to defend myself or prove how I deserved her blessing. I no longer needed Mom’s permission and I didn’t need to ‘fix’ or ‘change’ her. I guess you could say that I accepted her and met her where she was. I suggested we talk later when she wasn’t so angry and got off the phone. I felt empowered. Within 20 minutes she called me back. This time I was in tears when I got off the call.

Doug said with concern, “What did she say to you?”

My response between sniffles, “She apologized.”

I don’t think she had ever apologized to me before in my life. It felt like a miracle. I was touched deeply, but you know what? I didn’t need it anymore. I genuinely believe that when you don’t need something is when it is most likely to happen. 'Need' puts weight on a desire. And when you place weight on a desire, you get in a power struggle with it. The bars of my cage of frustration were made up of my need for Mother to change. Taking ownership had set me free. And my tears… looking back I think they were tears of relief, release and gratitude. It was liberating to know that I would never have to feel this way again. Awakening to the loving version of myself had lifted me out of that dark hole. It transformed my relationship with my mom too.

What might you be wanting from someone that they just aren’t capable of giving? Maybe it's not what you think?

My hope is that my story helps you find the door to your cage. Perhaps you have been pushing for someone to change rather than meeting them where they are and letting them decide if their behavior is cool or not. I can’t promise you but they might surprise you and change when you stop pushing. I’ve seen it enough times to know that it is within the realm of possibility.

When you let yourself feel love you feel a presence in your heart. From there you have a choice to brush it off or breathe it in. When you breathe it in it glows like an ember glows when you blow on it; it fills you and takes you to heavenly heights. Mom breathed my love in and it lifted her out of her dark hole too. This event not only took us to heavenly heights; it broke new ground for us—ground that a healthy, adult-adult relationship could be built on. Only the truly evil enjoy being nasty. Someone might choose to brush love off and defend their pride with justifications, excuses and blame instead. There’s that too. No one awakens until they are ready. When you awaken to the more loving version of yourself and others don't join you it can take a while to acclimate, but in the end you will feel better regardless. I promise. 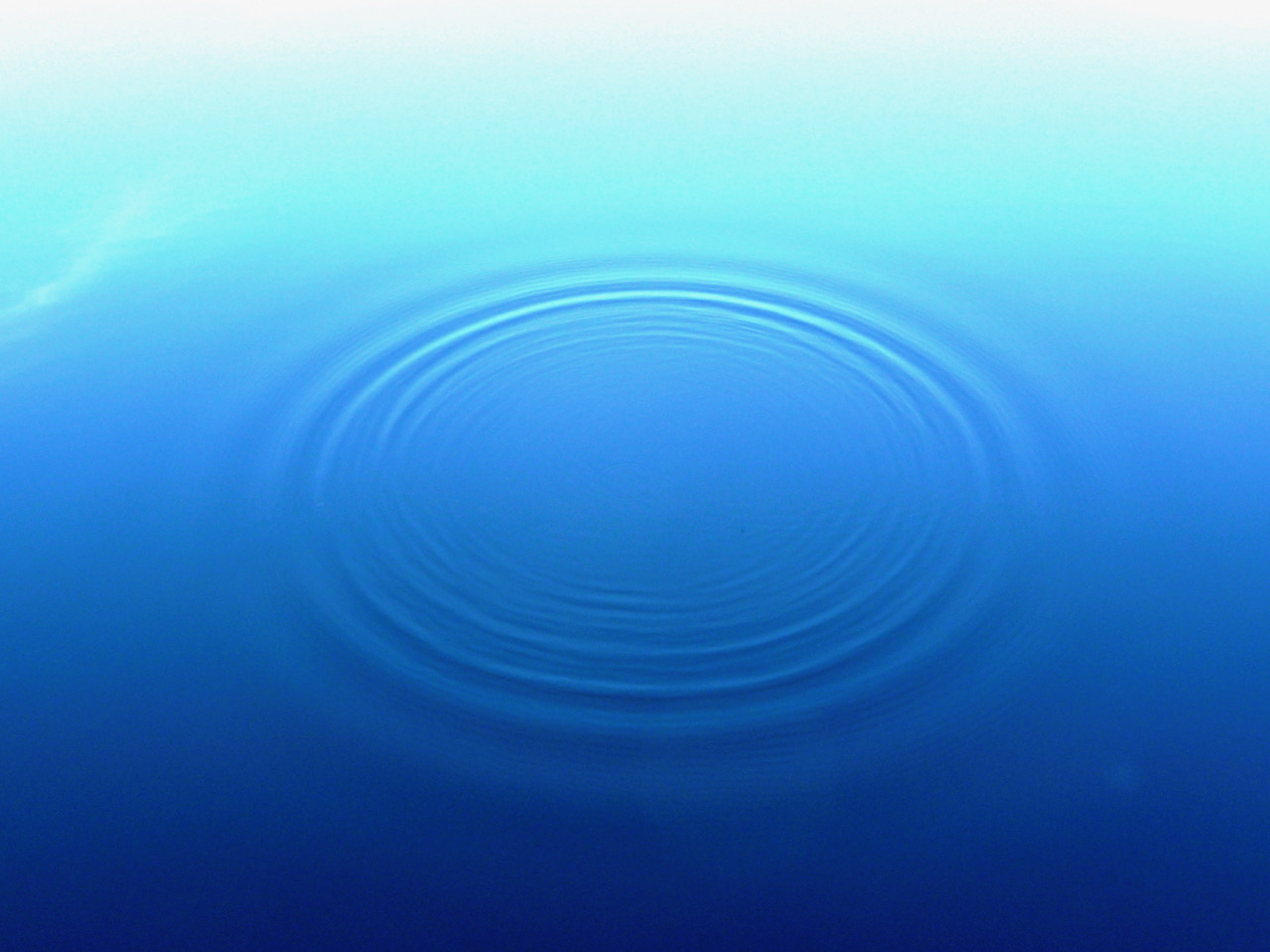 awakening someone who never hears it with their physical ears. Love has that kind of a rippling effect, so don’t feel shy sharing. And, of course, events themselves have their own set of ripples. I’m thinking that I was awakened by a wave of love because the idea to question my own judgment couldn’t have come from nowhere. I am grateful.